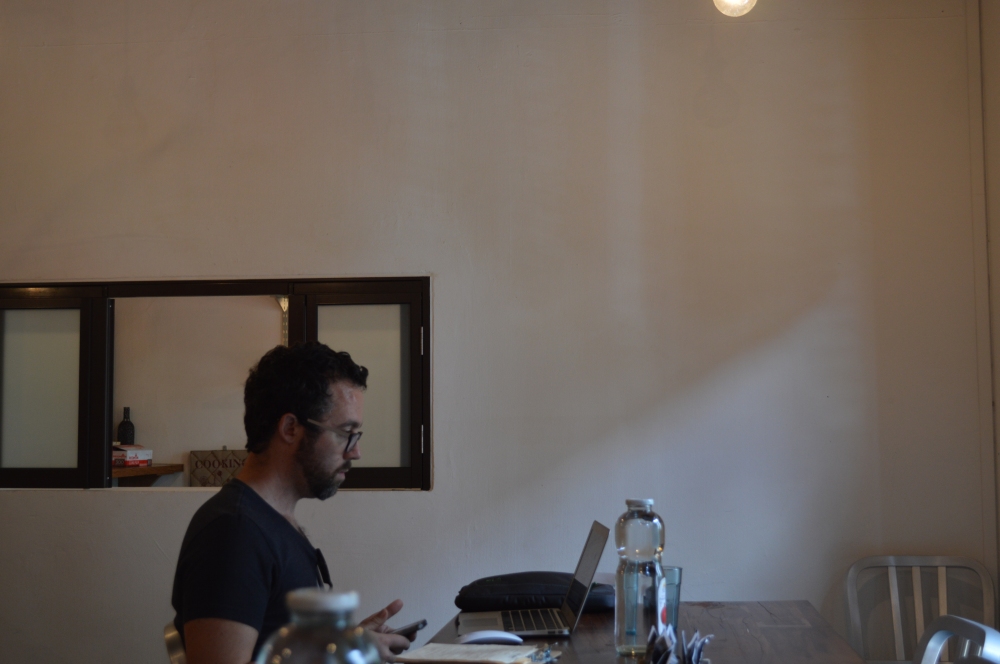 Do not lie. You have done so before. And even if you’re a God sent cherry-faced cherub living on Earth to witness and record all human sin to report back to heaven in preparation for the throwing of us all in a deep dark pit once we die, you know that such judgement is both ubiquitous and unforgiving.

Careless example right here. Look at the man above. I caught sight of him in a café the other day and took a sneaky picture, pretending to be fiddling with my cold brew and adjusting the aperture for the damn window lights, before I finally let loose my inner Warhol and started sketching his beard. Clearly, my life requires odd fulfillment. Because the thing is, if I didn’t draw him, I would have felt inclined to steal something from him, just to obtain some physical souvenir from this fascinating creature.Unshaven, almost bohemian, dare I say Australian. Rugged, pale lobster. Isn’t it amazing how these are my judgements and my judgements only? I don’t even know the guy and here I am thinking he earns a living painting portraits and riding horses. The Love Traveller with a Macbook.

Another one. Angelina Jolie is known as the most beautiful woman in the world. The chiselled rectangle of a face, pearl-like complexion, as if her face were set in stone centuries ago and emerged only now to separate true beauty from mediocrity. Sleek feline, killer jaw, ravishing plump mouth. Not that I disagree with the fact that she is considered such; I’m much more interested in the meticulous and fascinating science which established all this. What scientists call the ‘golden ratio’. Phrenology. Physiognomy. I read in an article today that we typically unconsciously fall victim to our surroundings, mentally suggesting preconceived notions on what lies beneath the human face. What a terrible world, you must be thinking. It’s so obviously wrong, allowing our egos to thrive or be bust with each turn of the head, with each examination. But everyone does it, and everyone does it without a conscience. 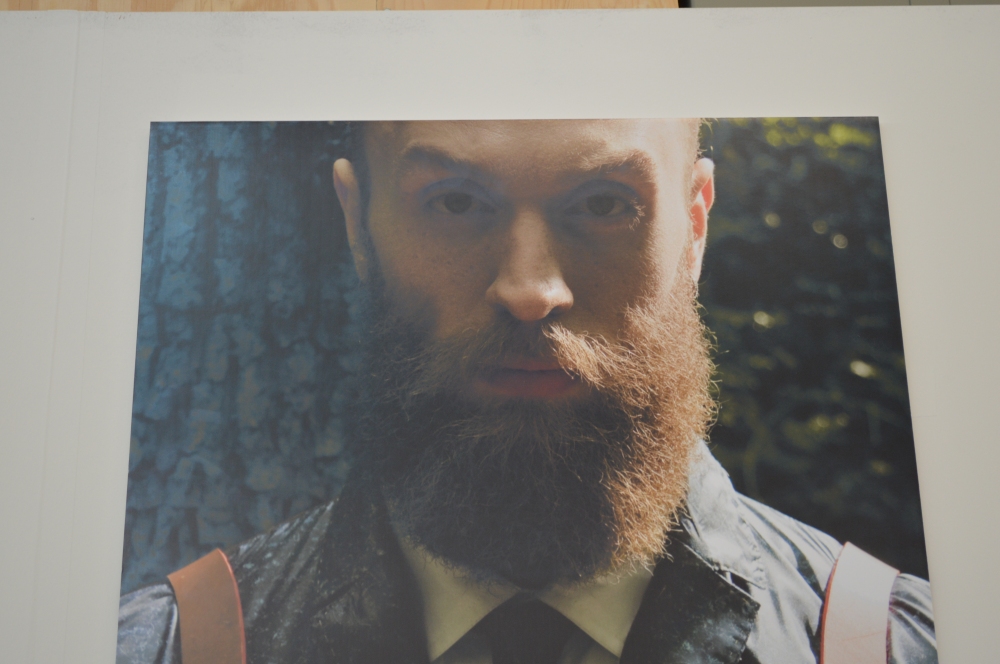 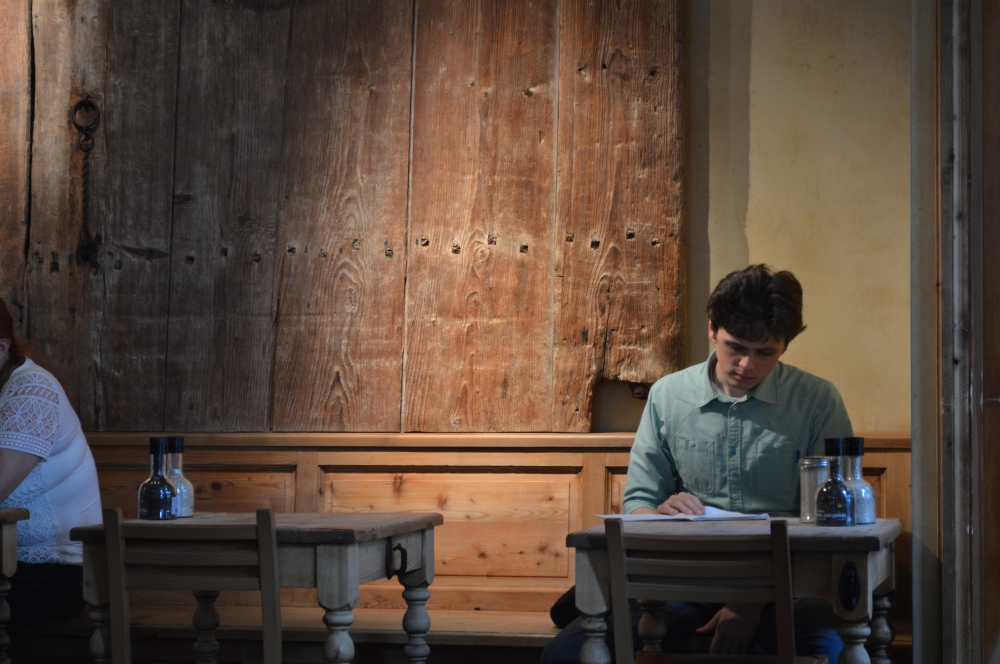 The human face is fascinating because everyone has a life and everyone has a story, yet we allow ourselves to make such rapid judgements, usually without even taking into account how others may perceive our own selves. Wouldn’t you love to walk up to a clone of yourself and get some conversation flowing? To see what it’s like outside of your precious set of organs, outside of the two holes on your face.

To really see you for the first time.